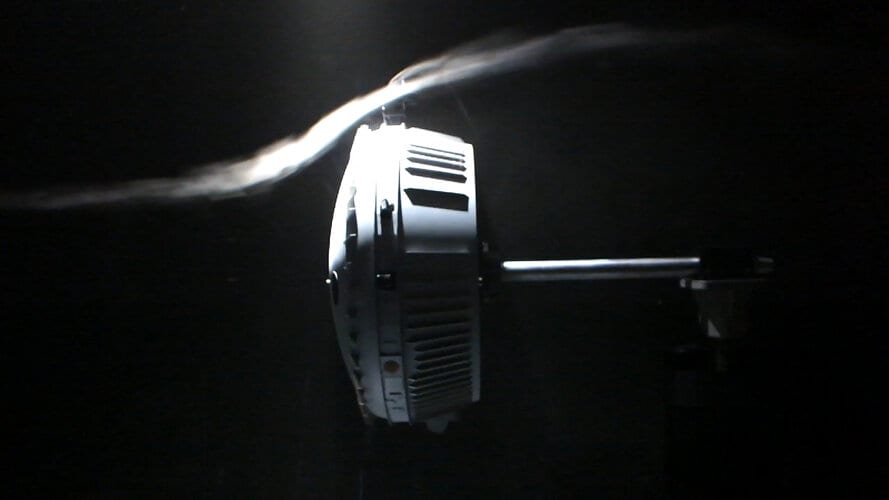 Fifteen years ago today, ESA’s Huygens probe made history when it descended to the surface of Saturn’s moon Titan and became the first probe to successfully land on another world in the outer Solar System. However, during its descent, the probe began spinning the wrong way – and recent tests now reveal why.