Successful Deployment of SpooQy-1 from Kibo!

A CubeSat (‘SpooQy-1 ‘) developed by students of the National University of Singapore (NUS) was launched to the International Space Station (ISS) aboard the Cygnus NG-11 cargo vehicle on April 17, 2019 from the Wallops Flight Facility. 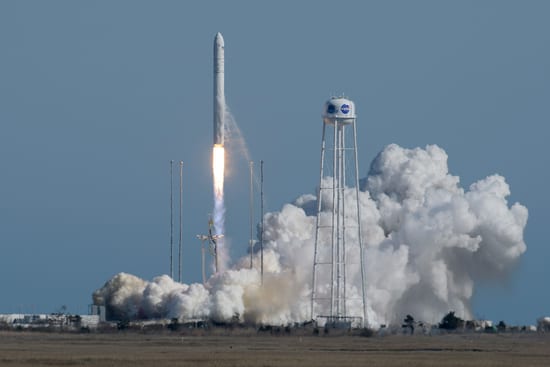 The purpose of SpooQy-1 is to continue the orbit demonstration experiment by installing the source of the polarization-entangled photon pairs on the satellite for future innovations in satellite communication technology.

On June 17, the SpooQy project team from NUS and staff of the Singapore Space and Technology Association (SSTA) visited the Tsukuba Space Center to observe the moment of deployment from the Mission Control Room (MCR). While they were waiting for the historic moment in the VIP room behind the MCR, Astronaut Kanai introduced an overview of the ISS and the JEM Small Satellite Orbital Deployer (J-SSOD) . 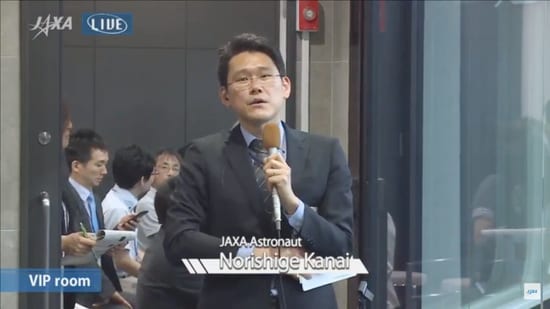 There were two chances for deployment. The first deployment was dedicated to the three satellites from the BIRDS-3 Project. SpooQy-1 was scheduled for the second deployment. 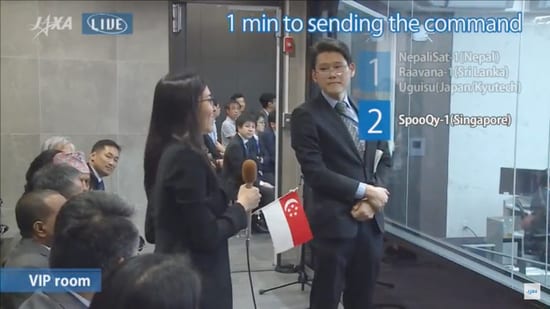 On JAXA Flight Director’s GO, countdown started, and the JAXA Flight Control Team sent a command to the ISS for deploying SpooQy-1 from the J-SSOD. 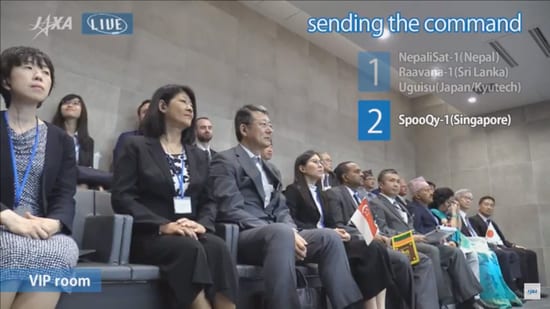 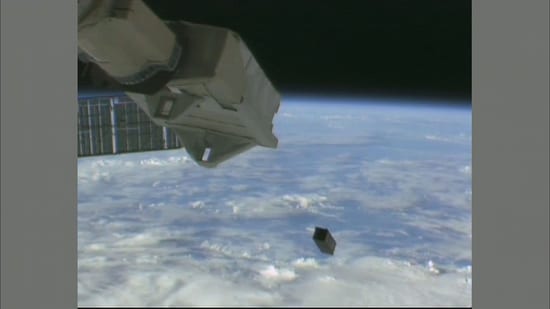 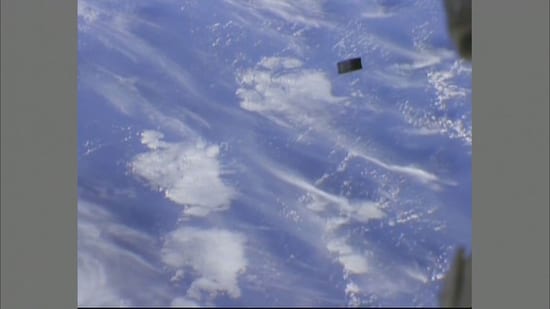 Then voice communication between the ISS crew and the MCR reported, ‘congratulations, all the deployment was successful’. The SpooQy-1 project team screamed in joy!

JAXA and SSTA have been expanding their continuing partnership through the proliferation of new projects and collaborations. As the industry advances and nano satellites become of increasing interest and are more widely used, we aim to help our partners and industry players become game changers. Our focus is on bringing innovation and creation to reality, impacting generations to come. The successful launch of SpooQy-1 marks a new frontier achieved in Singapore’s space research, and further cements our strong relationship with JAXA.

The CubeSats for SpooQy-1 handed over to JAXA. Launch preparation is going well! (March 8, 2019)
The “Kibo” utilization of Singapore begins~ SSTA and the JAXA signed a fee-based agreement to deploy small satellites from “Kibo” ~ (November 20, 2017)

Week in images
Melting a satellite, a piece at a time