You are here: Home › ESA Masterclass: Paolo Ferri on leadership, coaching, learning
By Madman on 2020/October/21 in News 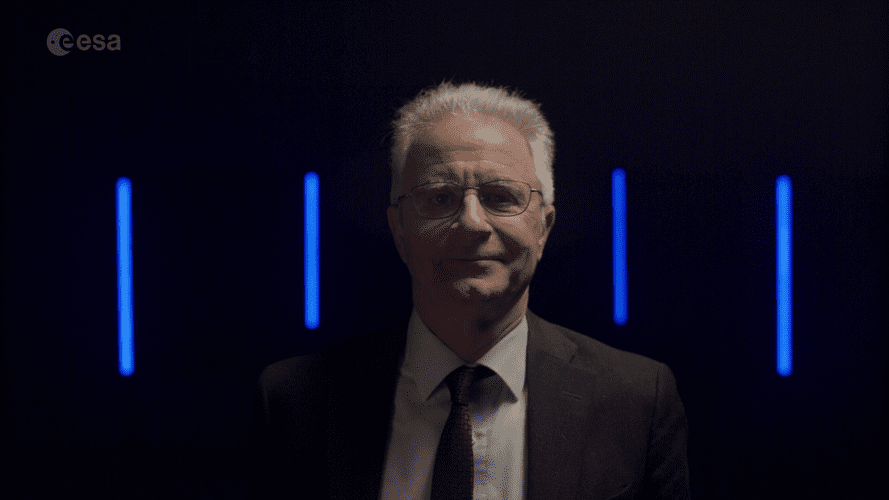 As space missions have become more complex, the teamwork needed on the ground has also become more sophisticated and challenging. Through almost four decades at the forefront of Europe’s voyages in space, Paolo Ferri went from Operations Engineer on the Eureca mission to Operations Manager of the four-spacecraft Cluster mission and then the Rosetta mission, followed by serving as Flight Director on Rosetta, Venus Express and Goce. His career has been capped off by eight years as Head of Mission Operations for the Agency, overseeing all of ESA’s robotic mission operations.

In his third masterclass, Paolo shares what he has learnt going from an engineering expert with complete and specific knowledge of a single mission, to being responsible at a senior manager level for the success of dozens of missions operated by international teams each as diverse, unique and complex as the spacecraft they fly.

With 36 years’ of experience at ESA, Paolo Ferri is responsible for mission operations, and he has played a leading role in ensuring the success of missions like Eureca, ESA’s first-ever reusable satellite; Cluster, one of the longest-flying science missions; Venus Express, Europe’s first exploration of Earth’s ‘evil twin’; and Rosetta, humanity’s first landing on a comet.

In five episodes of ‘Leadership at Mission Control’, Paolo takes us through major events in his career at ESA, covering cornerstone missions, first attempts, overcoming technical challenges, building diverse teams, working under pressure and solving the unexpected problems that are part of any space endeavour.

Access the other episodes of ‘Leadership at Mission Control’.

This website uses cookies to improve your experience while you navigate through the website. Out of these, the cookies that are categorized as necessary are stored on your browser as they are essential for the working of basic functionalities of the website. We also use third-party cookies that help us analyze and understand how you use this website. These cookies will be stored in your browser only with your consent. You also have the option to opt-out of these cookies. But opting out of some of these cookies may affect your browsing experience.
Necessary Always Enabled

Any cookies that may not be particularly necessary for the website to function and is used specifically to collect user personal data via analytics, ads, other embedded contents are termed as non-necessary cookies. It is mandatory to procure user consent prior to running these cookies on your website.