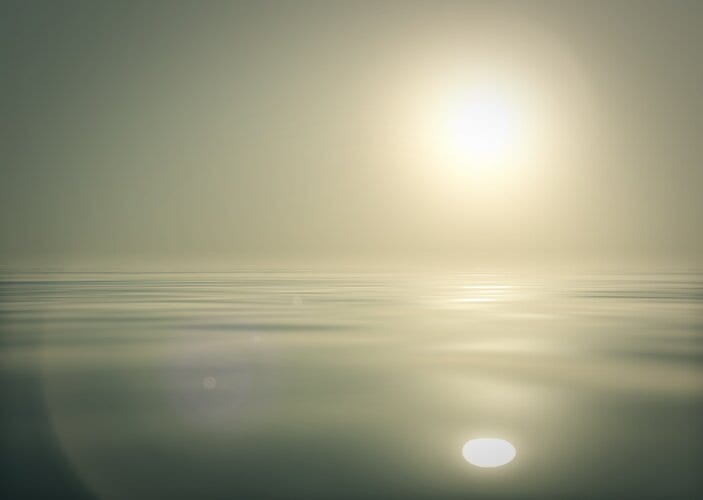 Four trillion satellite measurements, taken over four decades from 1981 to 2018, have been merged to create a continuous global record that will help to understand the science behind Earth’s climate.

A paper published recently in Nature Scientific Data describes how this new dataset of global sea-surface temperature is one of the longest satellite climate data records available. The dataset will play a key role in evaluating global models used to predict how our oceans will influence future climate change.